Former Manchester City defender Nedum Onuoha believes contrary to reports that current city coach Pep Guardiola is looking outside for the next experiment, he is more likely to stay put with the Citizens and try to outdo what Liverpool had done this season. 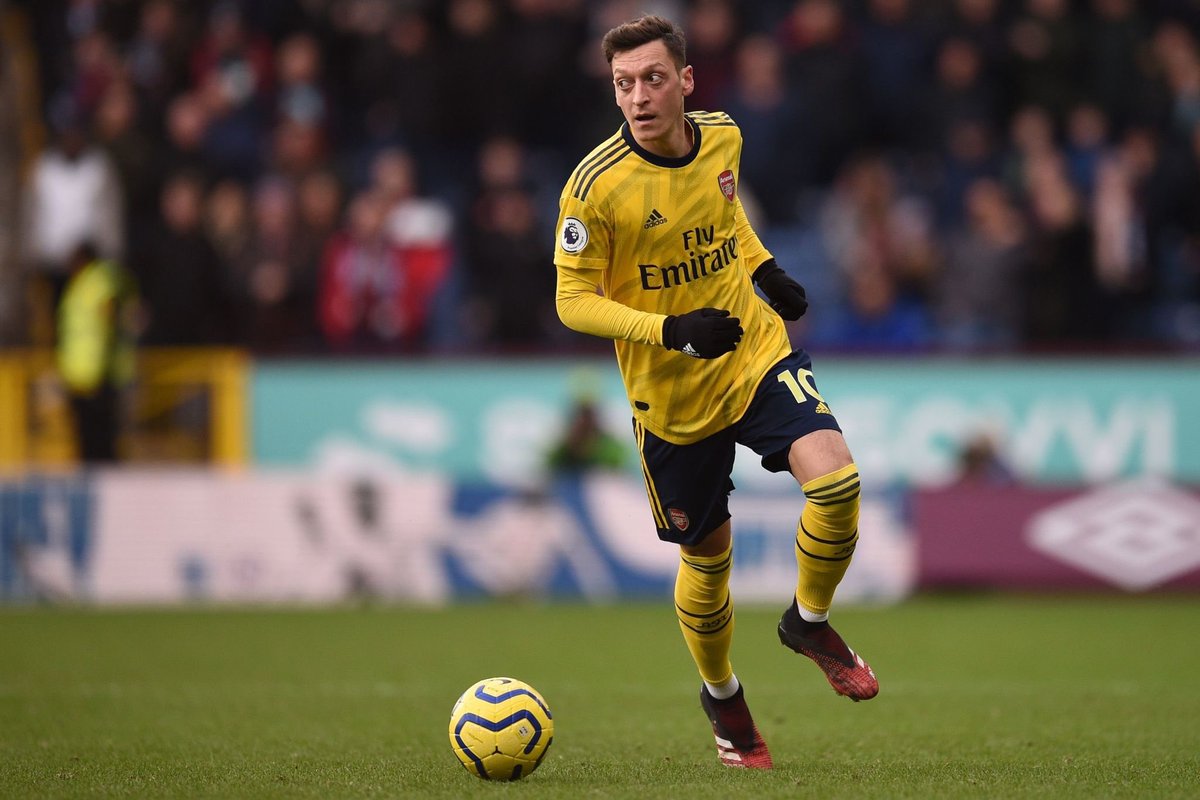 The former Barcelona coach lost Mikel Arteta to Arsenal but he can easily find another person to fill his role and continue with the new challenge at hand: reaching and possibly surpassing the bar Liverpool have raised.
END_OF_DOCUMENT_TOKEN_TO_BE_REPLACED

Unai Emery’s job at Emirates is almost over even though he just began and ex-Arsenal player are among those rumored to being shortlisted for the Gunner job.

The Spaniard has lost the confidence of the board room, fans and even his squad and even the ants on the walls of the Emirates stadium won’t vouch for him at this point.
END_OF_DOCUMENT_TOKEN_TO_BE_REPLACED

Manchester City were held to a 2-2 draw at home to Tottenham in what was perhaps the most unlucky result of the weekend. The Citizens were exceptional on the day blocking Mauricio Pochettino’s men to just three shots on target.

However, Tottenham were clinical and scored two goals out of the Blue which stunned the home fans. Guardiola would have learned some valuable lessons after the game despite the late VAR decision to overturn the goal.
END_OF_DOCUMENT_TOKEN_TO_BE_REPLACED

Riyad Mahrez, who was the first name of the team sheet at Leicester City, has not got quite the same sort of treatment at his new club Manchester City and that’s understandable too. 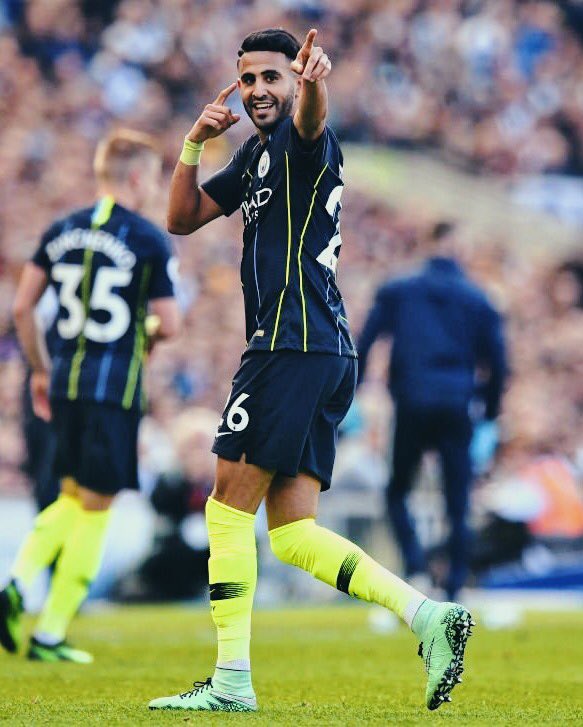 Mahrez is an extraordinary talent, there is no doubt about it, but Manchester City has a lot more options at their disposal than Leicester had and considering the kind of form that their first choice wingers have been in, it’s not a huge surprise that Mahrez has not got as much of game time as he would have liked. The 28-year old is however not very pleased with it as per the reports.
END_OF_DOCUMENT_TOKEN_TO_BE_REPLACED

Manchester City faceSchalke O4 this evening in the first of two competitions slated for the Blues this week the other the FA Cup clash at Swansea in the weekend. If City are able to come out of the two clashes unscathed this would add more credence to the noise about a potential quadruple.

Pep Guardiola has been quick to downplay any notion about the quadruple but the longer Manchester City continue to win the louder it would grow. The excuse of injuries and the squad being stretched is true to some degrees but Guardiola and his coaching staff which includes Mikel Arteta have been able to manage this excellently.
END_OF_DOCUMENT_TOKEN_TO_BE_REPLACED

Manchester City assistant coach Mikel Arteta is of the opinion that the club’s players are the best crop anyone can find in the world at the moment.

Manchester City assistant coach Mikel Arteta believes that his team can still improve. He said that it is true that they have made a good start to the season but he thinks that the team can still become better. He said that when analyzing games afterward you can see that there are some mistakes and that they should work on eliminating those mistakes.

He said that when playing against the better sides these mistakes can cause problems and this is why they need to improve. He said that the Manchester City players should learn how to keep possession better and make sure that they do not open themselves up for counter-attacks.
END_OF_DOCUMENT_TOKEN_TO_BE_REPLACED 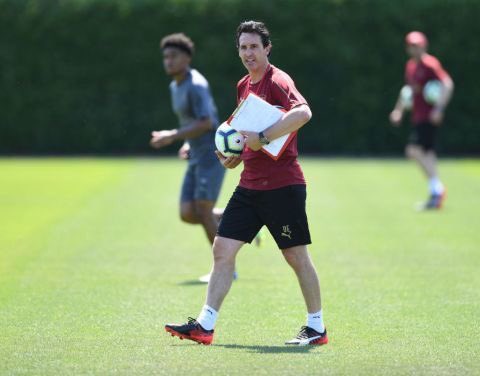 Speaking to Sky Sports News, Mkhitaryan indicated that both Emery and Wenger are quite identical in terms of the tactics on the playing field, though the former has tried to balance things with emphasis also on the defensive side of the game, he said: “It’s not too different but there are different things because there is not people playing in the same way or thinking in the same way, the philosophy is different. Emery kept the philosophy of Wenger but is building something new on it. He knows he can give something different to this club, like the balance between attack and defence. It’s not easy but I think he’s doing it in the right way.”
END_OF_DOCUMENT_TOKEN_TO_BE_REPLACED 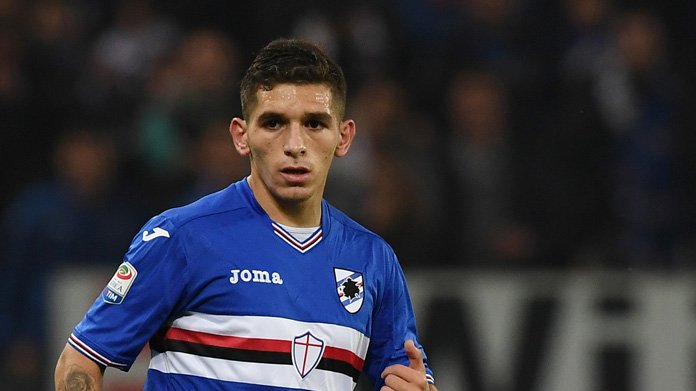 Since then, there have been suggestions that Wilshere could head to Turkey with Fenerbahce keen on his services and the midfielder has now opened the possibility of securing a move abroad, he told Sky Sports News: “I am willing to go abroad if the right opportunity comes up. Also, everyone knows I like the Premier League and the battle of it. It is literally the best thing that comes up and the best opportunity that we will take. I am not really in any rush, today [Saturday] is actually my last day with my contract at Arsenal, so it’s been a bit of a strange day.”
END_OF_DOCUMENT_TOKEN_TO_BE_REPLACED
During the past week, critics came down heavily on Arsenal’s Manager Arsene Wenger saying that his side lacked on-field leaders. However, the Gunners boss recently took out time to respond to these critics, insisting that there were several players in his side who take responsibility. In previous seasons, the likes of Per Mertesacker, MikelArt… 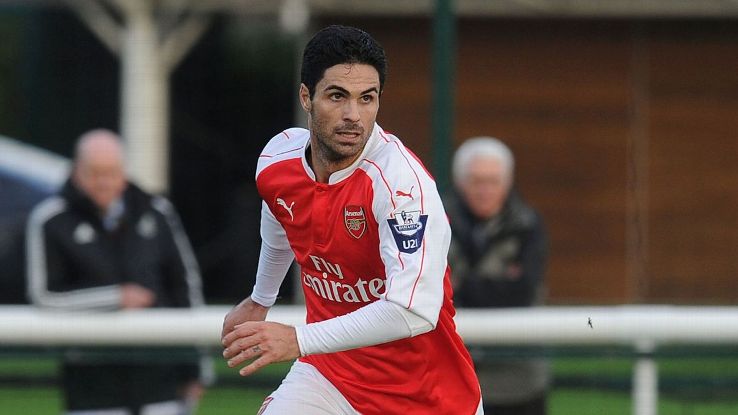