Mikel Arteta has lavished praise on the ‘phenomenal’ Eddie Nketiah following his performance for Arsenal on Thursday evening. The Gunners maintained their excellent form by thumping Bodo/Glimt 3-0 during a Europa League outing at the Emirates Stadium last night. And Nketiah opened the scoring for Arsenal, scoring for his fourth-successive Europa League game that he has started for the North Londoners. 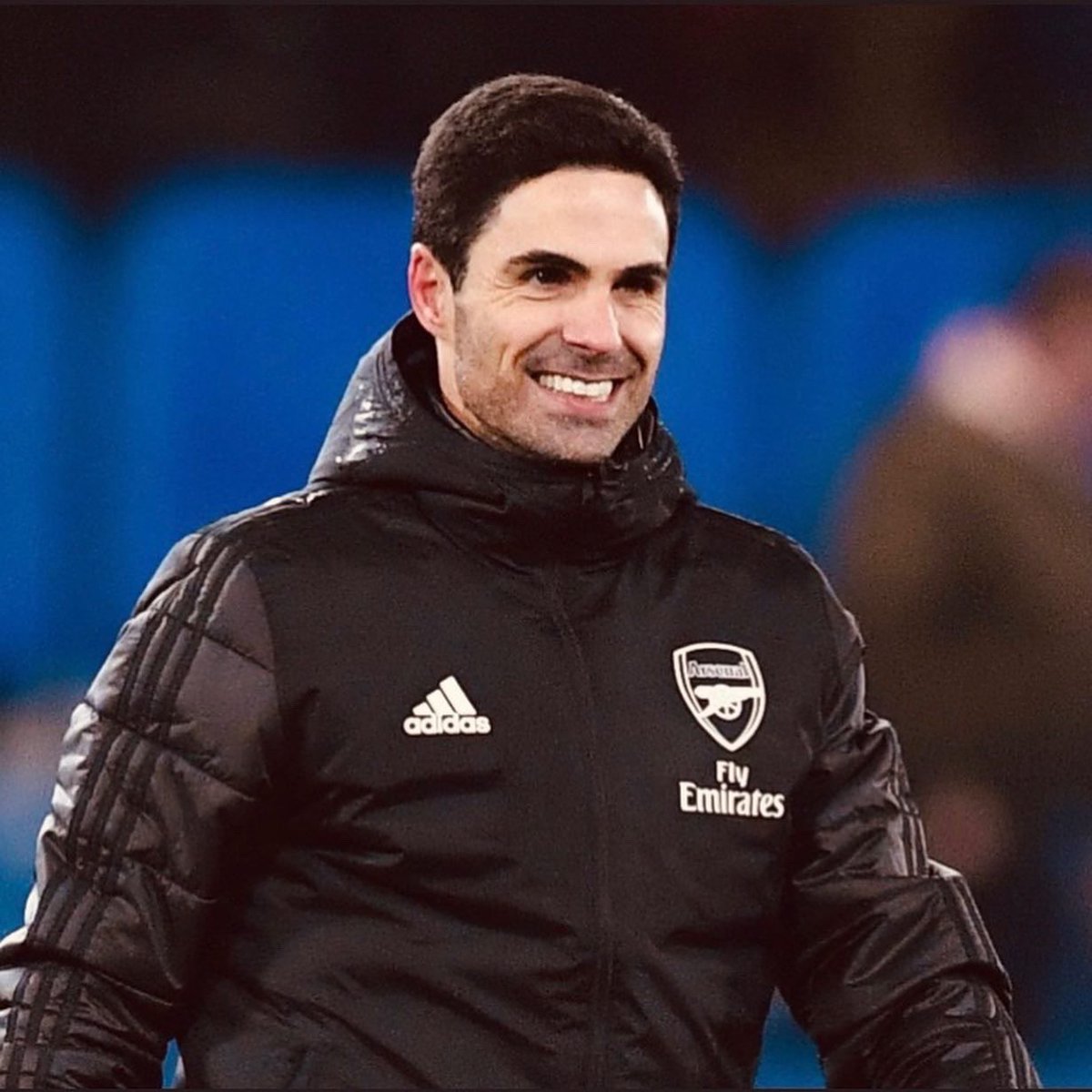 The 23-year-old has been forced to operate primarily as a fringe player this season in the Premier League, due to how outstanding Gabriel Jesus has been as a number nine since arriving this past summer.

As a consequence, Nketiah managed under 100 minutes of Premier League football, spread across eight appearances. But Arteta is clearly a massive admirerer of the Hale End graduate despite rarely selecting him for the starting lineup. Here’s what he told Arsenal’s official website last night: “Eddie is always ready. Every time he plays you look at the numbers and the stats he produces, it’s phenomenal, and today he had a chance to play and I think he took it really well.”

Truth be told, Nketiah is probably never going to be an automatic starter under Arteta, so long as the Spanish manager has options like Jesus. But the English hitman can be a stunning option off the bench and, in less-important games, Nketiah can be reliable too. He was exceptional when Arteta started using him regularly toward the end of last season, resulting in a new contract at the Emirates Stadium – and, ahem, the number 14 shirt, too.

Goals like the one last night offer an insight into his ability and although he isn’t top dog at Arsenal, he has his manager’s support nonetheless. With his excellent performance on Thursday night, Mikel Arteta may be facing a fresh selection headache ahead of the Gunners upcoming games.