Premier League champions Manchester City have reportedly turned down a bid from Arsenal for one of their players. Brazil international Gabriel Jesus is a target for Mikel Arteta and Arsenal this summer and they have opened talks to sign the player. The aforementioned Arsenal bid was revealed by Charles Watts, the Arsenal correspondent for popular media outlet Goal. It was revealed that the Arsenal bid for Jesus was around £30m and it was rejected by City who want £50m for the player. 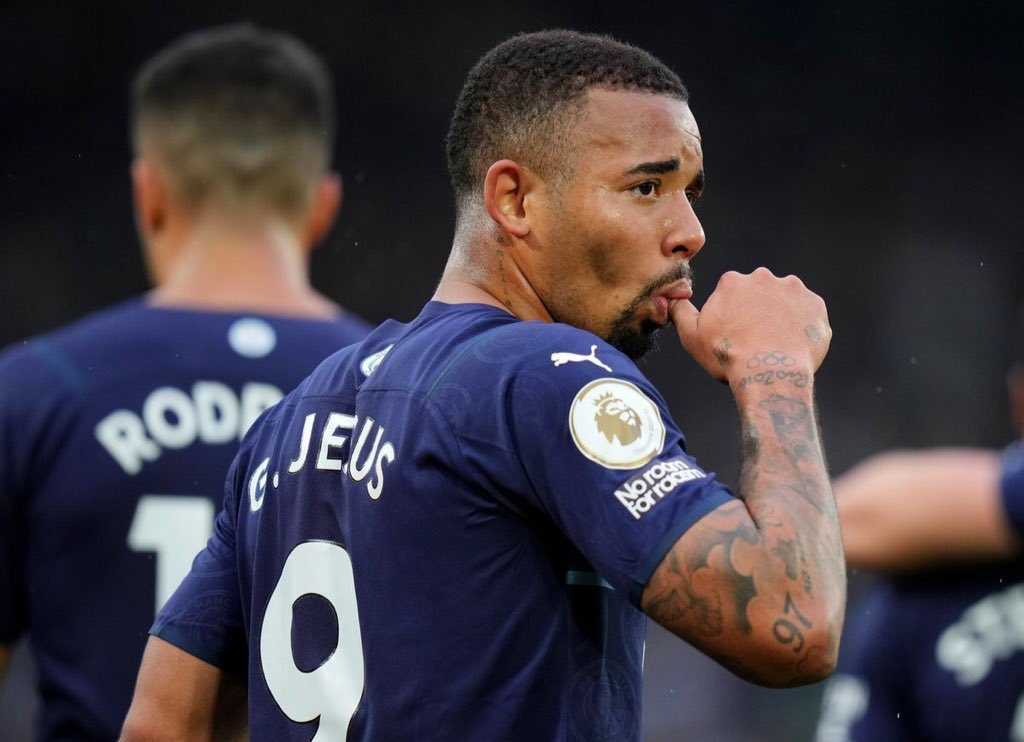 Manchester Cityhave boosted their attacking options with the signings of ErlingHaaland and Julian Alvarez ahead of the new season. To this effect, Jesus is keen to leave the club forregular first-team football. He was not guaranteed a place in the City starting XI amidst the plethora of stars at the club before the signings of Haaland and Alvarez. His playing time will most likely be affected more with thenew attackers set to join ahead of the new season.


Arsenal target Jesus has a year remaining on his current contract at Manchester City and the club won’t stand in his way if a suitable bid is made for him. The Brazilian attacker scored eight goals plus eight assists in 27 Premier League appearances as Manchester City bagged a second successive league title by beating Aston Villa on the final day of the season. Jesus played the whole game as City had to come from behind to beat Villa 3-2 at home. Villa scored the first two goals of the game before the Citizens scored three times in five minutes.

Gabriel Jesus is the main target for Mikel Arteta in his quest to sign a new striker this summer. Apart from Arteta and Arsenal, the 25-year-old has been linked with fellow Premier League teams such as Tottenham Hotspur and Chelsea.