Skip to content
During the past week, critics came down heavily on Arsenal’s Manager Arsene Wenger saying that his side lacked on-field leaders. However, the Gunners boss recently took out time to respond to these critics, insisting that there were several players in his side who take responsibility. In previous seasons, the likes of Per Mertesacker, MikelArt… 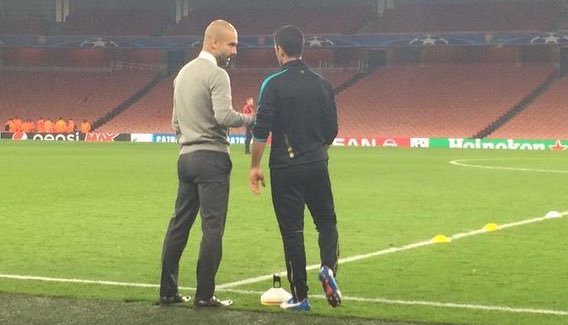 This season, Per Mertesacker has not yet made a single appearance. His predecessor, Mikel Arteta, managed just six league starts in his two years as club captain, while before that, then-skipper Thomas Vermaelen started only seven times in his final campaign before suffering a disastrous injury.
It means that, in Arsenal’s last 141 league games, their captain has started only 13 times. END_OF_DOCUMENT_TOKEN_TO_BE_REPLACED